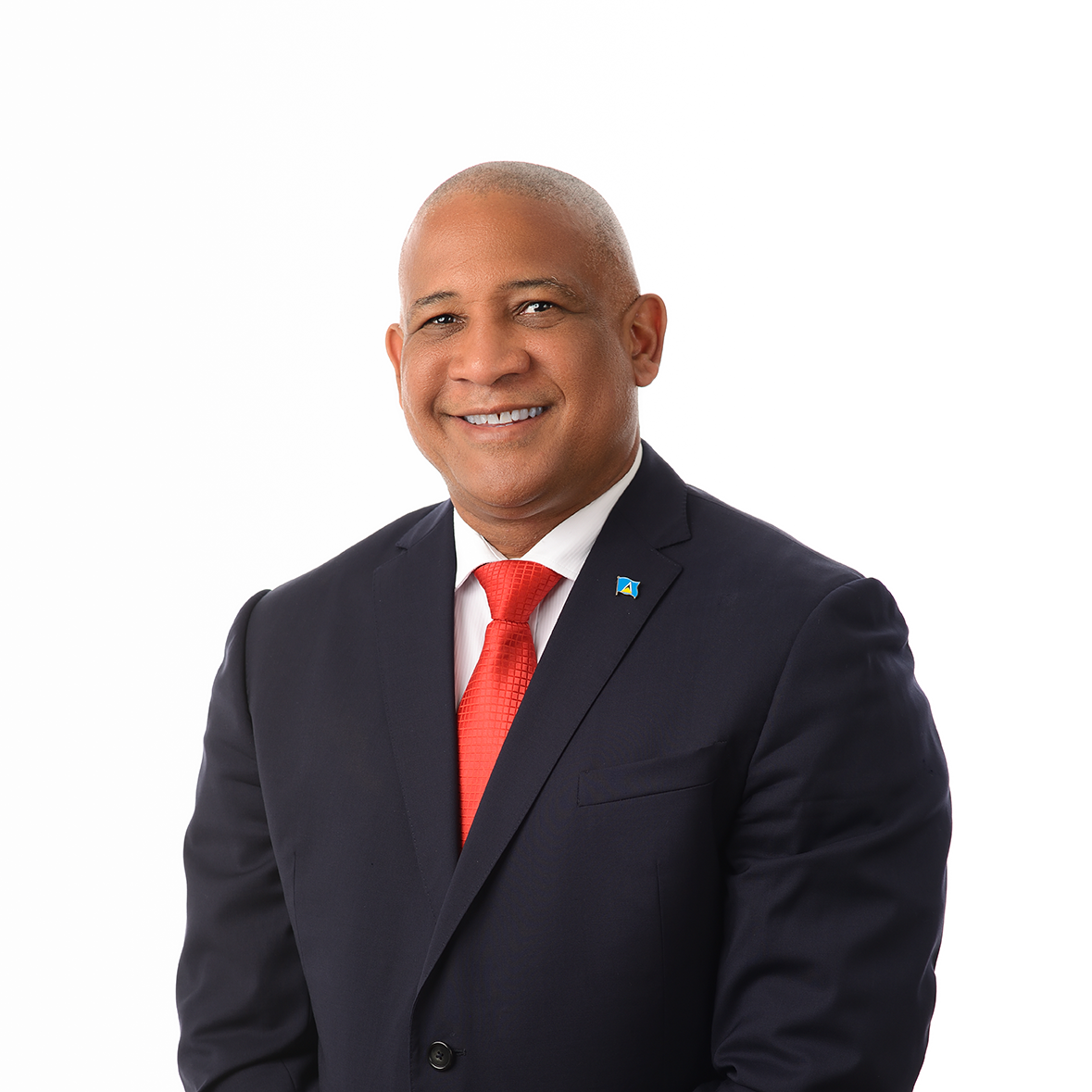 Today marks 5 years and 10 days after the holding of the last General Elections. Yet, Saint Lucians cannot be told when the next General Elections will be held.  Three times before in our history has a Government gone beyond the fifth anniversary of holding elections. In 1979, the UWP under John Compton Government which was our first under our new Constitution which the UWP lost. In 1997, the UWP under Vaughn Lewis which the UWP lost and in 2006, the SLP under Kenny Anthony which the SLP lost.  However, the House was dissolved and the polling date or the election date was announced by both Lewis and Anthony, before the 5th year Anniversary of their Government. Whilst this Government refuses to call elections, the people continue to face increasing economic hardship, rising social tensions and unbearable emotional and psychological strain.

Meanwhile the Government continues to sign deals and make promises to investors which burden the people of Saint Lucia. Allen Chastanet and the UWP must act responsibly and not proceed to make commitments at this time. Parliament has one month left and it is not a time for more borrowing or for making commitments.

Let us take the example of the lease agreement made with Orange Grove Plaza Limited and the Government of Saint Lucia. Let us look at the context of this Agreement.

In the final analysis the UWP administration used the people’s money to buy a building for $36 million, plus some 11 years of interest and then sold the building for $13.5 million. The Government then rented back part of the building at a costs of about $60 million over 15 years. What a sweet deal, which the people’s company NIPRO could not be given by our Government.

SLP Condemns Statement by Office of the Prime Minister