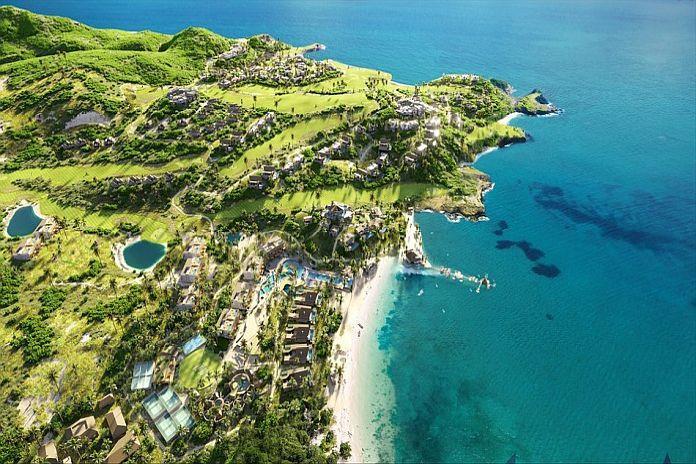 Ladies and gentlemen of the Press, good morning,

When Saint Lucians elect their leaders, they expect that, beyond all else, these women and
men will put the people’s interest and that of the state first, and not the personal, private
interests of friends, family, and foreigners.

The National Insurance Corporation (NIC)-Cabot Loan Fiasco has become one of the most
glaring examples of a government not acting in the interest of the state and putting ulterior
motives first. We have all heard the Prime Minister stating that he is “a product of Canada”
This statement explains perfectly why we are now saddled with this Cabot scandal

Allow me to state succinctly the facts regarding this matter.

STATEMENT TO THE PRESS ON “THE DAHER MALL-THE REAL STORY”