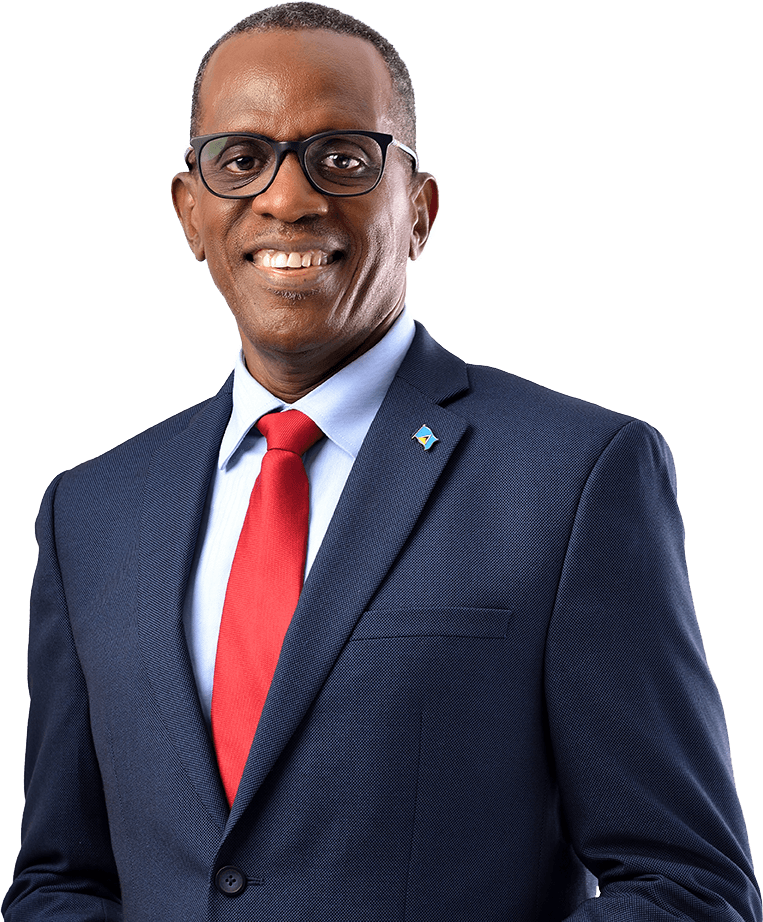 By Hon. Philip J. Pierre, Leader of the Opposition

The Saint Lucia Labour Party firmly believes that legislators and ministers have a responsibility to the voting public based on the trust they have been granted to act in the public’s interest.  Legislators and Ministers are expected to act with honesty, integrity and utmost good faith in the interest of the citizens and not to misuse any of the power given to them.

The Pajoah Scandal began with the Minister of Economic Development writing a letter informing entities or individuals that a company called Pajoah/Pajoh would be given a contract to undertake particular works, including St Jude Hospital redevelopment and a street lighting project, on behalf of the GOSL. He asked those companies to help Pajoah/Pajoh secure US$62 million or EC$168 million to undertake the works.

The letter was problematic on several fronts. Firstly, the Minister of Economic Development is not the Minister for Finance and thus had no legislative authority to issue such a letter giving any such an assurance. Secondly, funding for the projects identified in that letter had already been secured from other sources. The Caribbean Development Bank had since May 2016 approved the loan for the street lighting project.  In much the same way, a loan had already been secured from the Government of Taiwan for the St Jude Hospital Redevelopment, and there were still un-disbursed sums from that loan.

Thirdly, the letter was not addressed to any specific individual or entity. Consequently, it could have been presented to money launderers or other criminal elements to ostensibly finance government projects. It is such loose financial arrangements that have led to the imposition of more stringent financial regulations by the US and other global interests, and the blacklisting of countries that further threatens the operations and viability of small businesses in Saint Lucia.

Fourth, given the sources of financing and the terms that had already been secured for those projects, commercial financial institutions were not going to offer more favourable terms.

Since their public denials, a letter has surfaced in the public domain revealing that one bank has responded to the Minister, identifying Pajoah/Pajoh as its client, and its willingness and ability to provide the $168 million to undertake the works. The letter was addressed to the Minister of Economic Development.

Then another letter dated 29th January, 2021 from one Maximilus Johannes to Mr Wong appointing him as the representative to source funding for the Government of Saint Lucia for $168 million for the same projects.  It can be assumed that the writer Mr Johannes was assured of the projects even if Parliament had not approved them.

SLP believes that the Pajoah matter is a clear illustration that both the Minister of Economic Development and Prime Minister neglected their responsibility to the people of Saint Lucia in the Pajoah matter and the public must be given an immediate opportunity to restore their confidence in government and its institutions to look after their best interest.  This can only be done by holding general elections now.

Statement to the Press on the NIC – Cabot Loan Fiasco

SLP Condemns Statement by Office of the Prime Minister