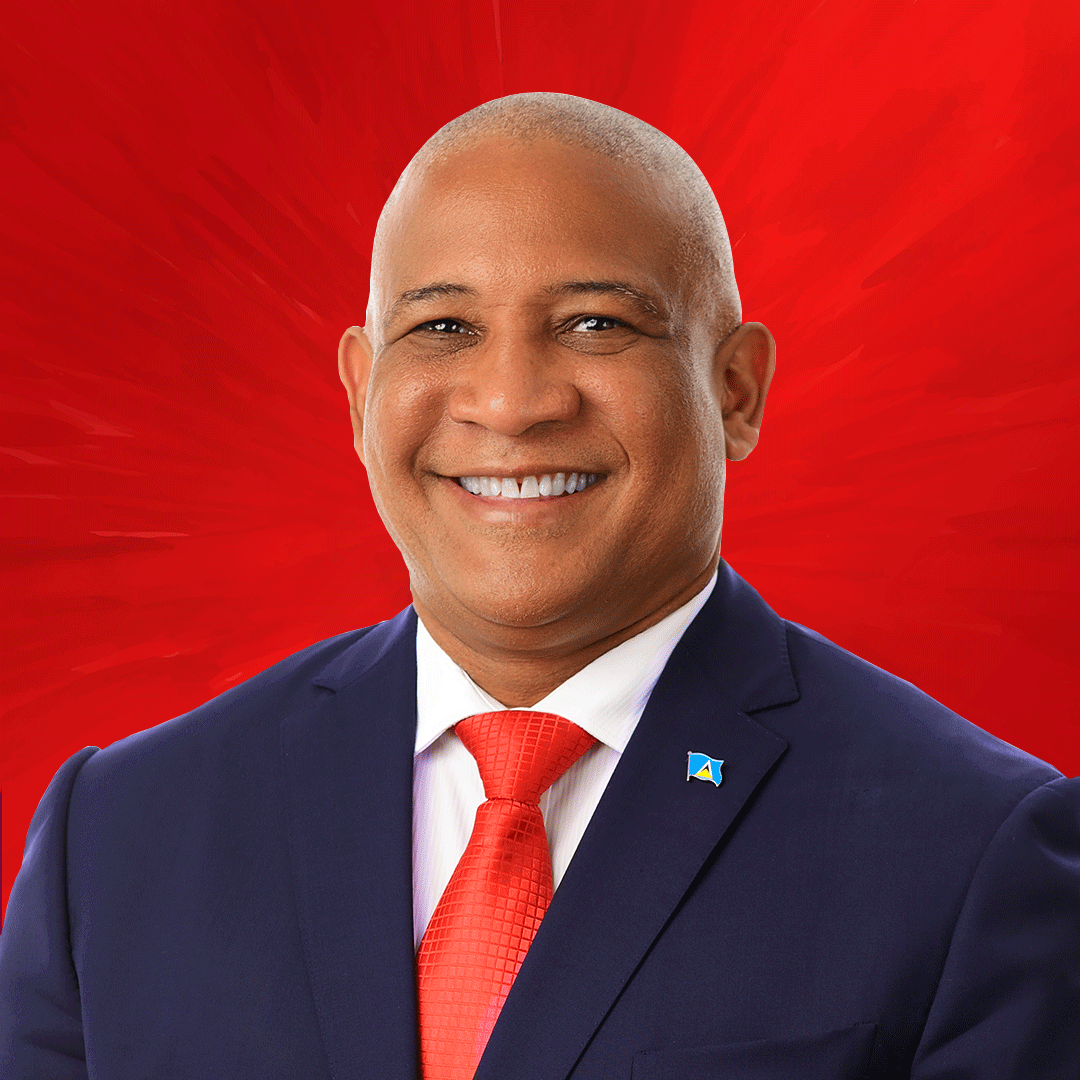 Ernest Hilaire has a wide range of experiences that span student and youth activism, politics, sports, management, and diplomacy.

Ernest Hilaire has a wide range of experiences which span student and youth activism, politics, sports, management and diplomacy.

In 1985, he was elected as the Founding President of the Student Branch of the National Youth Council (SB-NYC) and later became the Vice President of the NYC. He would also become President of the Caribbean Federation of Youth and President of the St Lucian Students Association at Cave Hill.
He started his professional life as a teacher at the Entrepot Secondary School and also taught as an Assistant Lecturer at the Cave Hill Campus, UWI and at London Metropolitan University as a tutor.

He served as Attaché to Prime Minister Dr. Kenny Anthony from 1997 to 1999. In 1999, he became Permanent Secretary in the Ministry of Youth and Sports overseeing the reorganisation of the youth and sports programme. He was also responsible for overseeing the construction of the National Stadium and National Cricket Ground. He has served as the CEO of Cricket World Cup 2007 Saint Lucia Inc. and as Tournament Director for the ICC World T20 2010 attaining vast experience in managing global events. He worked as a Management Consultant with the world-renowned management firm Mckinsey and Company. He is a former Chief Executive Officer of the West Indies Cricket Board. He served as Saint Lucia’s High Commissioner to the United Kingdom and Northern Ireland and as Saint Lucia’s Ambassador to France and also accredited to numerous international organisations headquartered in Europe.

He has chaired Statutory Boards including responsibility to establish Sport Saint Lucia Inc. and the Citizenship by Investment Programme (CIP). He has served as a member of various Task Forces including the Constitutional Reform Commission and the Local Government Reform Commission.

Hilaire attained a first class honours in Political Science and Sociology (Double Major) from the Cave Hill Campus, University of the West Indies. He later became a Cambridge Scholar and attained a Masters of Philosophy in International Relations from Cambridge University and followed with a PhD from the London School of Economics. He also attained an Executive Diploma in Negotiation and Conflict Resolution from Notre Dame University.

Hilaire was elected on June 6, 2016 as Parliamentary Representative for Castries South. He is presently the Saint Lucia Labour Party 1st Deputy Political Leader and Shadow Minister for Commerce, Investment, Tourism and the Citizenship by Investment Programme.