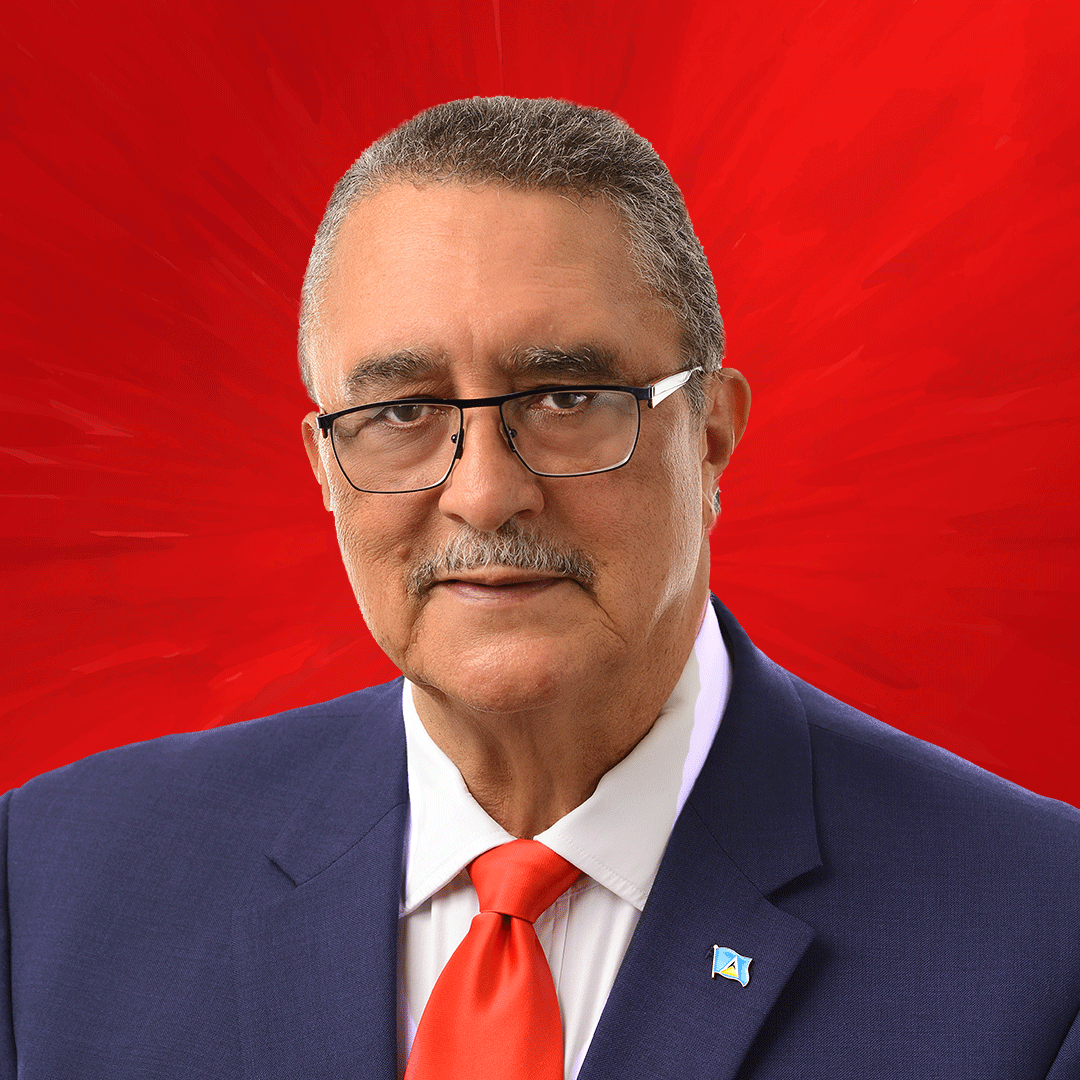 For the past twenty-three years, Dr. Anthony has represented the constituency of Vieux Fort South in the House of Assembly.

Education
His early education was at the River Doree Anglican and Laborie Boys School, in the South of Saint Lucia, at the Kingstown Preparatory School in Saint Vincent and the Vieux Fort Senior Secondary School, Saint Lucia.

As with many of his generation, he turned to teaching, qualifying at the Saint Lucia Teachers College, 1969 –where he distinguished himself by breaking records in obtaining 7 distinctions. He proceeded to the UWI, Cave Hill in 1973 and then on to Mona in 1974, to read for the B.Sc. Government and History, where he again excelled by earning First Class Hons in 1976. The young Kenny Anthony returned to the UWI, Cave Hill Campus in 1981, to read for the LLB. Once again, he earned a First Class Honours Degree.

He later completed the LLM at UWI before going to the University of Birmingham in the United Kingdom earning his doctorate in Law in 1988, while at the same time earning the Bar qualification from the Middle Temple, England.

Employment History and Political Career
Kenny Davis Anthony’s social consciousness drove him to become active in politics at an early age. Between 1979 and 1982, he served initially as Special Advisor in Education and later as Minister of Education in the short-lived Labour Government.

His political career was punctuated by academia, or one could say vice versa.

In 1981, he returned to UWI, after the premature collapse of the Louisy Government. Between 1981– 1993, he pursued his LLB and afterward became an Assistant Lecturer then later, Lecturer at the Faculty of Law at the UWI, Cave Hill Campus, becoming one of its longest serving Heads of Department.

Between 1995 and 1996, he served as General Counsel, Caricom Community Secretariat, Guyana.

Dr. Anthony returned to active politics as Political Leader of the Saint Lucia Labour Party in 1996, leading his party to a resounding victory in the General Elections of May 23, 1997, with the largest ever majority in Saint Lucia electoral history, sixteen (16) seats to one (1). As Prime Minister, he formed the first Labour Government in fifteen years. His government won another landslide victory 14 – 3, in the December 2001 General Election, but his party lost the December 11, 2006 Election. However, he was returned to the office of Prime Minister following an 11-6 Labour majority at the November 28, 2011 poll.

Dr Anthony is currently in private practice and manages his own legal firm, Anthony & Antoine.