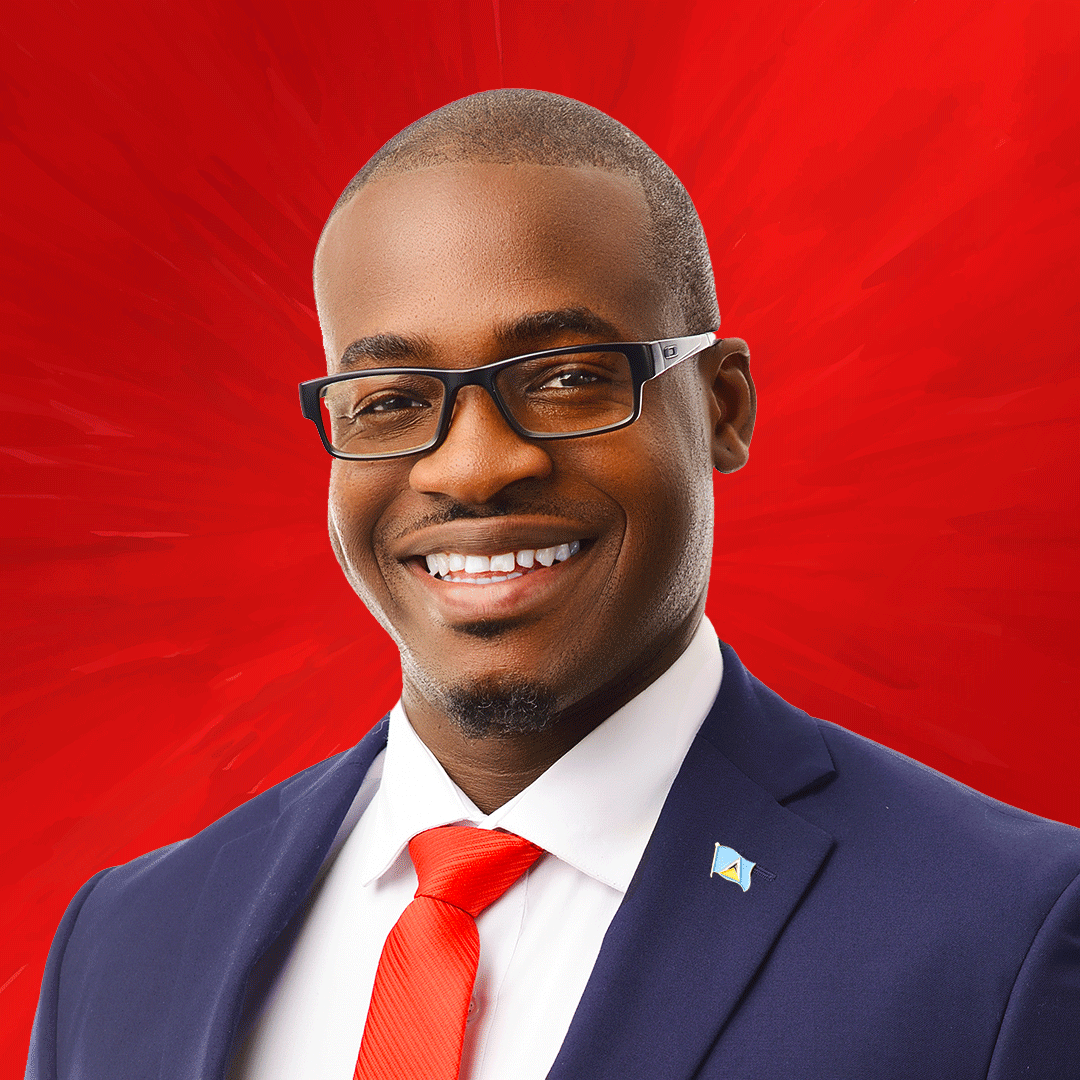 Kenson Casimir was born and raised on Marie Therese Street in Gros Islet, from where he developed an unmatched passion for community development and sports. His early love for his community set him on a path of service and from 1996, Kenson became an active community member and joined several community groups, becoming a certified peer helper in the “Big Brother Big Sister Mentorship Program” in Gros Islet.

Kenson Casimir was born and raised on Marie Therese Street in Gros Islet, from where he developed an unmatched passion for community development and sports. His early love for his community set him on a path of service and from 1996, Kenson became an active community member and joined several community groups, becoming a certified peer helper in the “Big Brother Big Sister Mentorship Program” in Gros Islet.

As the product of a disenfranchised, single-parent home, this did not deter him from getting involved as he was seen spending afternoons on the playing field in Gros Islet. Kenson was outstanding in volleyball, track and field and cricket and at age 11, represented Gros Islet in the national Under 19 Tournament. It was no surprise that at the age of 17, Kenson Casimir was named St. Lucia’s Junior Athlete of the year. He continued his advocacy in the community as a Social Transformation Officer and later on Youth and Sports Officer. He serves as a sponsor for various sports clubs and owns St. Lucia’s number one online sports company, St. Lucia Sports Online. In addition to his community service, Kenson also works as a Sportscaster and Host for the most popular sports show on MBC, “The Warm Up”.

Kenson graduated from Leon Hess Comprehensive with only two CXC subjects and became a messenger boy at the Ministry of Education. Determined not to allow his apparent failure to drive him towards a life of unfulfilled dreams, he used his unsatisfactory academic results to propel the next chapter of his life. He began saving and three years later, attained passes in four additional CXCs. With the support of his then Parliamentary Representative Honorable Mario Michel, Kenson was able to secure a scholarship and attended the Sir Arthur Lewis Community college where he excelled and served as Student Council president. He now holds a Bachelor’s Degree in Business Management with Honours from Grambling State University and a Master’s Degree in Mass Communication from the University of Texas. He also pursued several certification programs in India.

Kenson returned to Saint Lucia and taught at the Gros Islet Infant and Primary schools and the University of the West Indies, Saint Lucia campus. His passion for community development continued despite his own poor socio-economic upbringing. He has touched the lives of many as he continues to serve many underrepresented sectors, groups and individuals in the Gros Islet district. The connection he has maintained with every age, race, class, creed and gender in the community places him in a unique position to understand the plight of the people and advocate for a better life for all.