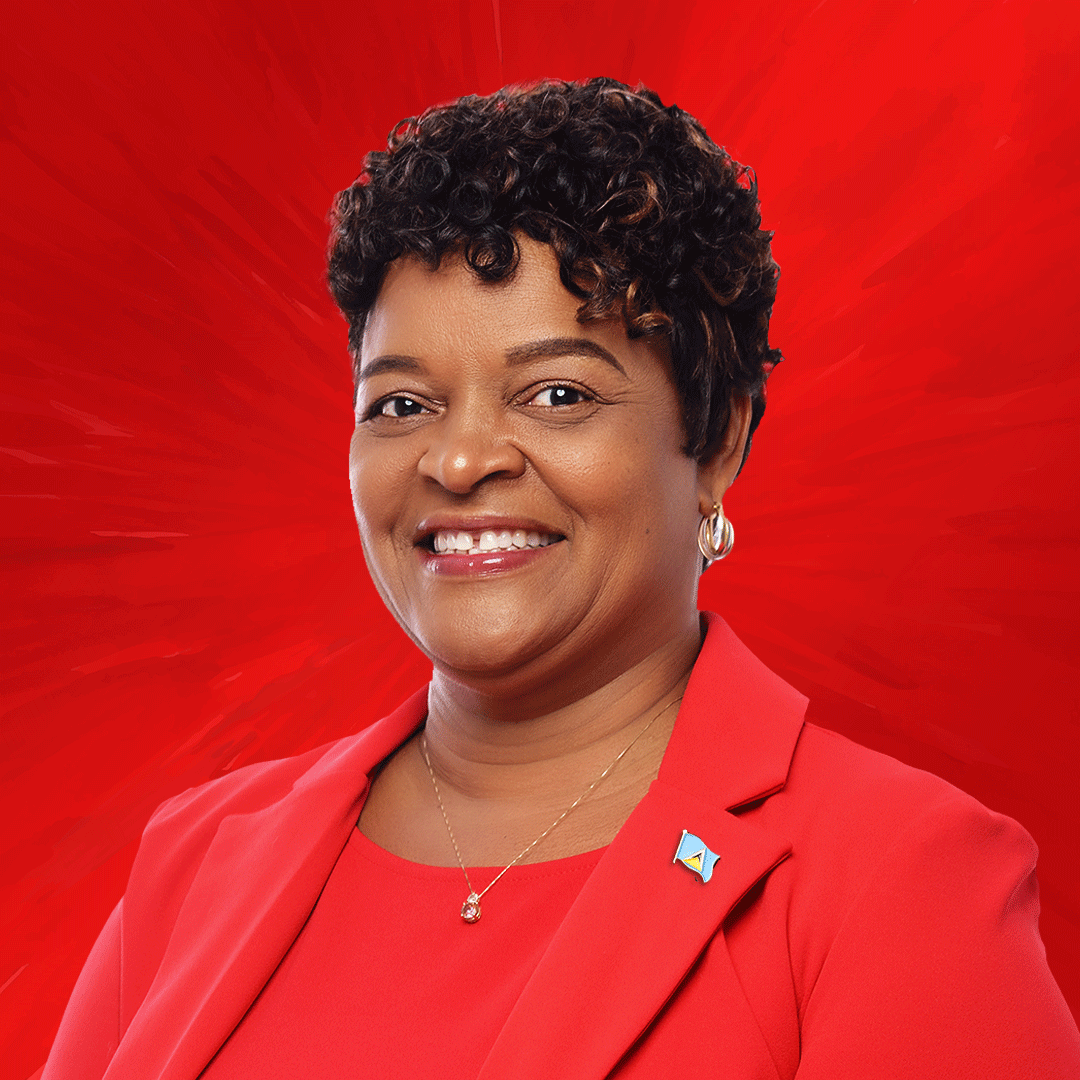 At community level, she volunteered her services to the Saltibus Credit Union and served on the Credit and Supervisory committees. Later, her services extended to the posts of Secretary, Treasurer and President of the Credit Union. She also represented the organization on the board of the St. Lucia Cooperative League.

Dr. Pauline Antoine Prospere was raised in the community of Saltibus, Choiseul. She attended the Saltibus Combined School, the Choiseul Secondary and Vieux- Fort Secondary Schools respectively. From a very early age, she was actively engaged in community building activities. She was a girl guide and later became a guide leader. She was a member of the Youth and Sports club and represented the youth of Saltibus on the Laborie Youth and Sports council. She is currently the Vice Chairperson of the Fond St. Jacques Development Committee.

At community level, she volunteered her services to the Saltibus Credit Union and served on the Credit and Supervisory committees. Later, her services extended to the posts of Secretary, Treasurer and President of the Credit Union. She also represented the organization on the board of the St. Lucia Cooperative League.

As a dedicated Catholic, she served the church in numerous capacities- church council, animator, reader, choir member. She was also actively involved in the adult education programme and felt duty bound to persuade the adults that in spite of their political differences, they should live in unity, as off the stage, the politicians socialized together.

Dr. Prospere has served as an educator for the past 37 years. She taught at the Saltibus R.C. Combined School and Piaye Secondary School. She was principal of the Grace R. C. Combined for ten years and principal of Delcer R.C. Combined for seven years. She is convinced that education is a lifelong journey. As a teacher, her home was a safe place for her students. She is still a big sister to many of her past students and those who were raised around her.

She is also the immediate past president of the National Principals’ Association and made a case for integration of ICT in instruction. Her belief informed her doctoral dissertation, “Challenges Faced by Principals with ICT Integration.” Dr. Prospere pursued and achieved a Bachelor’s Degree in Testing Measurement and Evaluation (UWI), a Master’s Degree in Educational studies (University of Sheffield) and a Doctorate in Educational Leadership (UWI) with specialization in leadership in Educational Systems and schools. She is the outgoing Education Officer for Education District 8.
As a first daughter, dedicated wife and mother of three, with a dynamic lifestyle, the welfare of her family and connections with the community have taken precedence over all things.