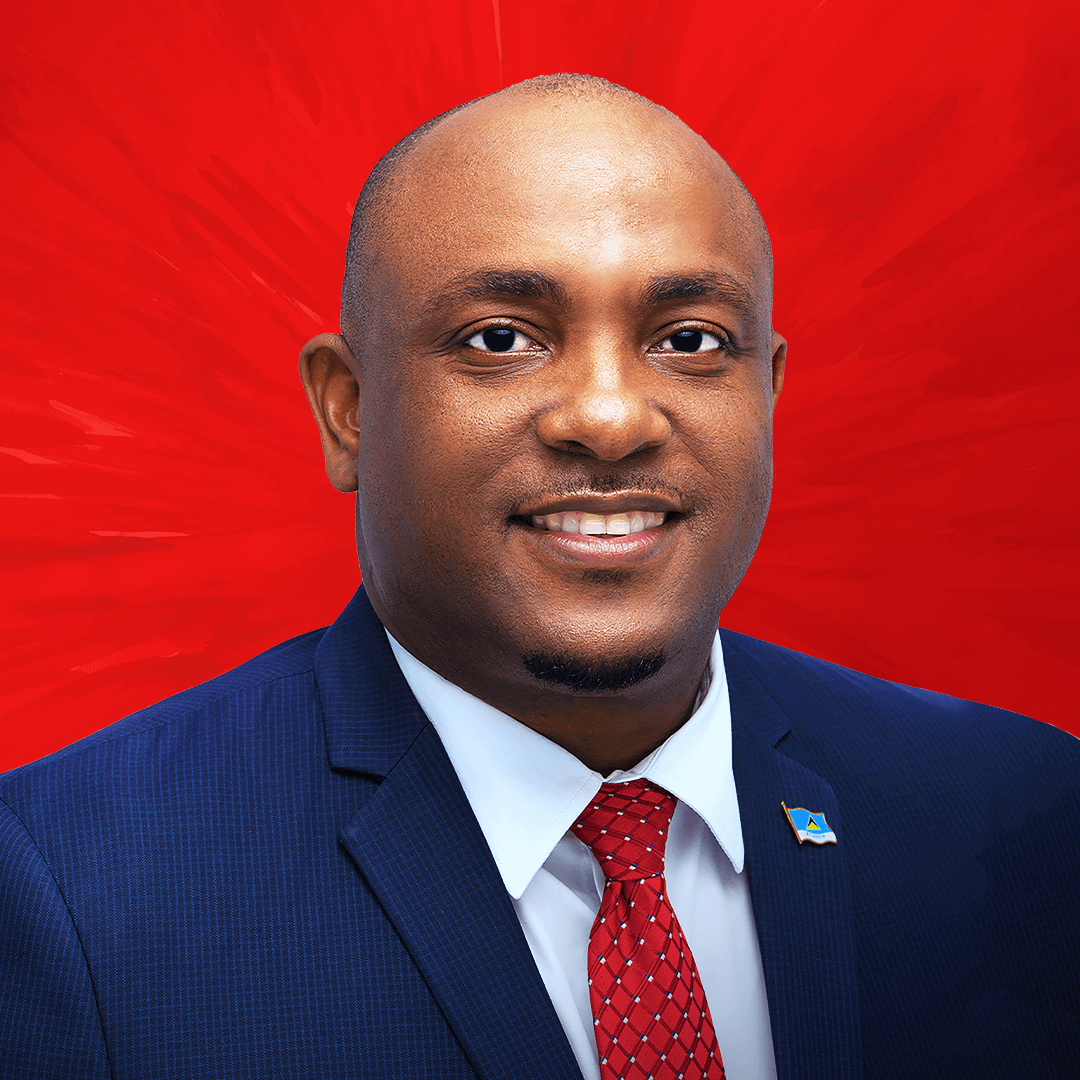 Shawn Edward was born in the rural community of Derniere Riviere in the Mabouya Valley and has lived there all his life. He is a two-time Member of Parliament for Dennery North having won that seat for the Labour Party in the general elections of 2011 and 2016 respectively. Edward currently serves as Second Deputy Political Leader of the Saint Lucia Labour Party.

Shawn Edward was born in the rural community of Derniere Riviere in the Mabouya Valley and has lived there all his life. He is a two time Member of Parliament for Dennery North having won that seat for the Labour Party in the general elections of 2011 and 2016 respectively. Edward currently serves as Second Deputy Political Leader of the Saint Lucia Labour Party.

Prior to entering politics in 2011, he held several leadership positions in national and community based organizations. He is a veteran educator having taught at both the Primary and Secondary levels in the Dennery basin for close to two decades. Edward is a former Saint Lucia and Windward Islands youth cricketer and team manager. He served in cabinet as Minister for Youth Development and Sports from 2011-2016.

His academic pursuits/exploits/achievements include the successful completion of university programs at both the Bachelor and Master’s levels. Edward intends to pursue doctoral studies to critically assess the impact of natural disasters on the Small Island Developing States of the Caribbean.

He has a vested interest in poverty alleviation, youth empowerment, gender equity, disaster risk mitigation, disaster response with a focus on relief and recovery.

His ultimate desire in public life is to empower the people of the Mabouya Valley, while ensuring that they have fair and equitable access to state resources.