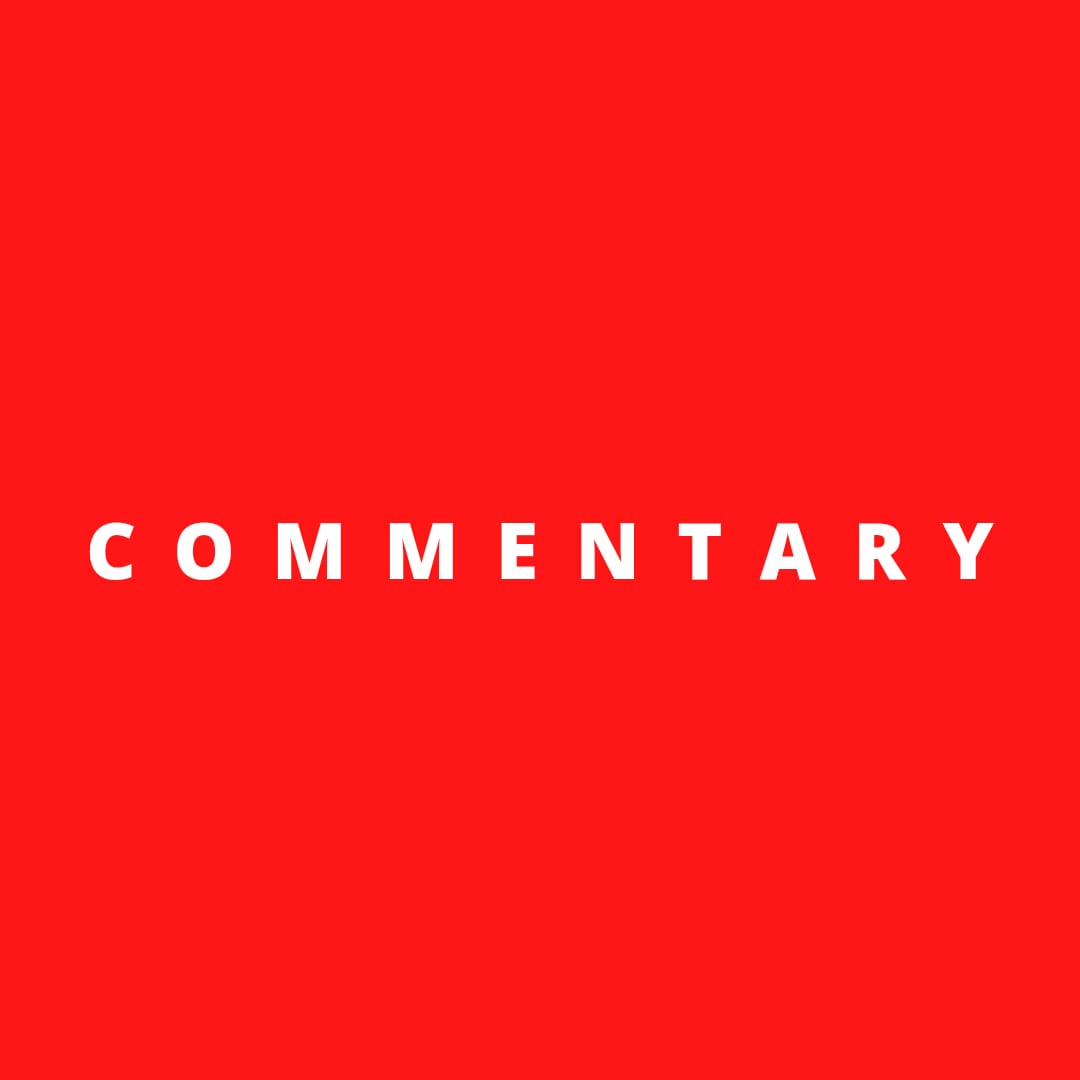 The people of Saint Lucia are tired and ready for an election. And, after misleading the people into believing he was going to call the election, he instead gave a sad speech boosted by computer generated applause promising policies he should have implemented over a year and a half ago.

The fact of the matter is, the Prime Minister failed to deliver on his promises from 2016. So, now abandoned, he has offered up a new set of promises – promises that should have been delivered over a year and a half ago.

When people lost their jobs and income as a result of the pandemic beginning a year and a half ago, Allen Chastanet had the opportunity to give income and food assistance to the unemployed. He failed. When we were in our time of need, he did not deliver. Instead, he let the big businesses open and keep their businesses afloat while the rest of us with small businesses and shops were forced to shut down.

Every Sunday, Saint Lucians are taking to the streets with their pans demanding an election. And, once again, he’s not listening. He’s out of touch and is desperately clinging onto power well into his sixth year. The people have had enough of Allen Chastanet’s broken promises and political games. It’s long past time for the election. And, it’s time for a government that puts you first.

Failed Fedee & Stanislas Record: Help for the FFF, No Help for Workers